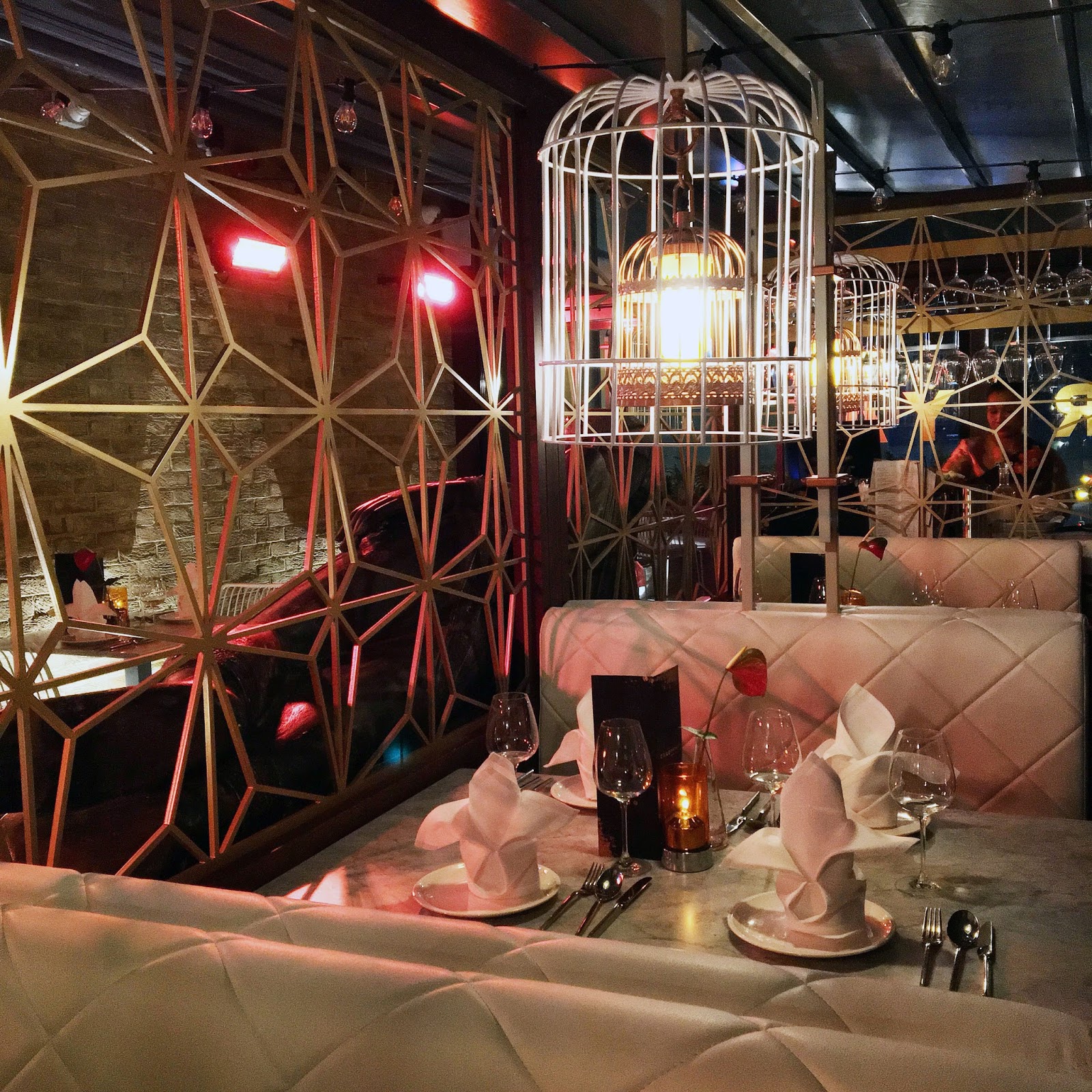 A Night at Chaophraya, Newcastle 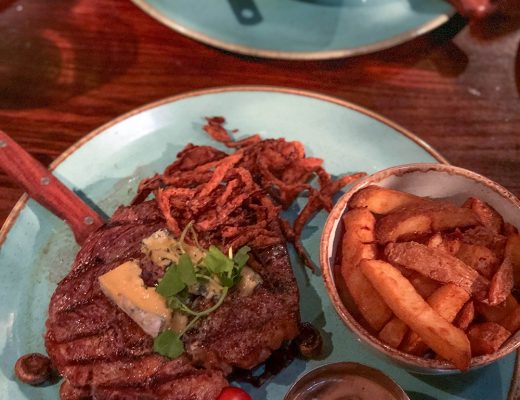 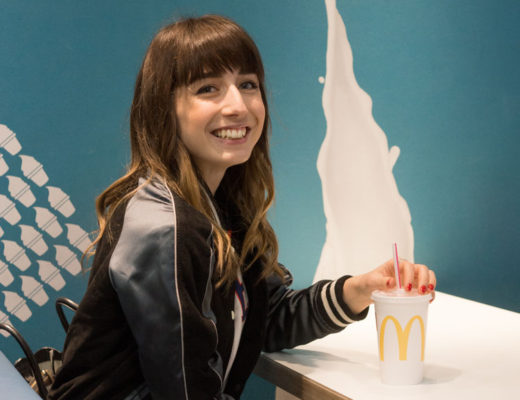 What I learned behind the scenes at McDonald’s 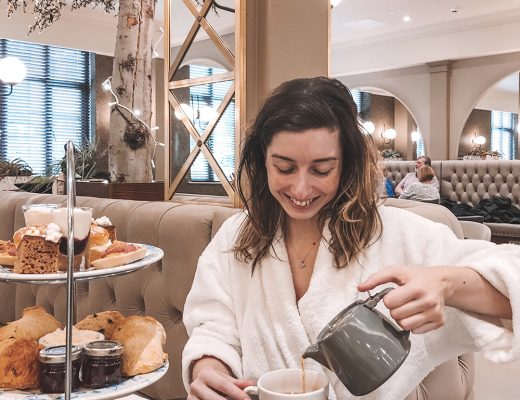 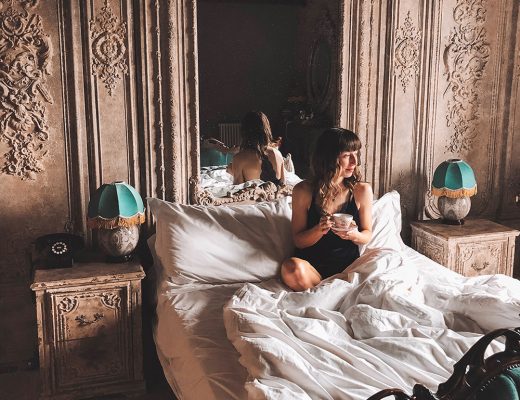