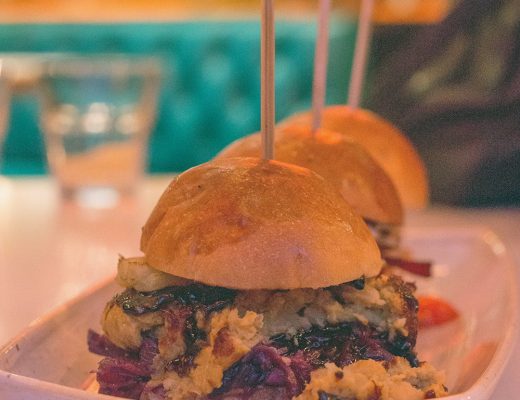 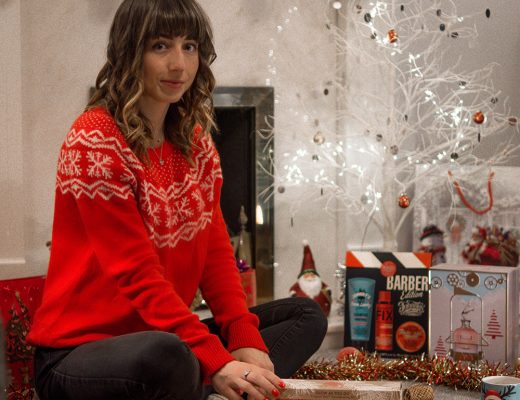 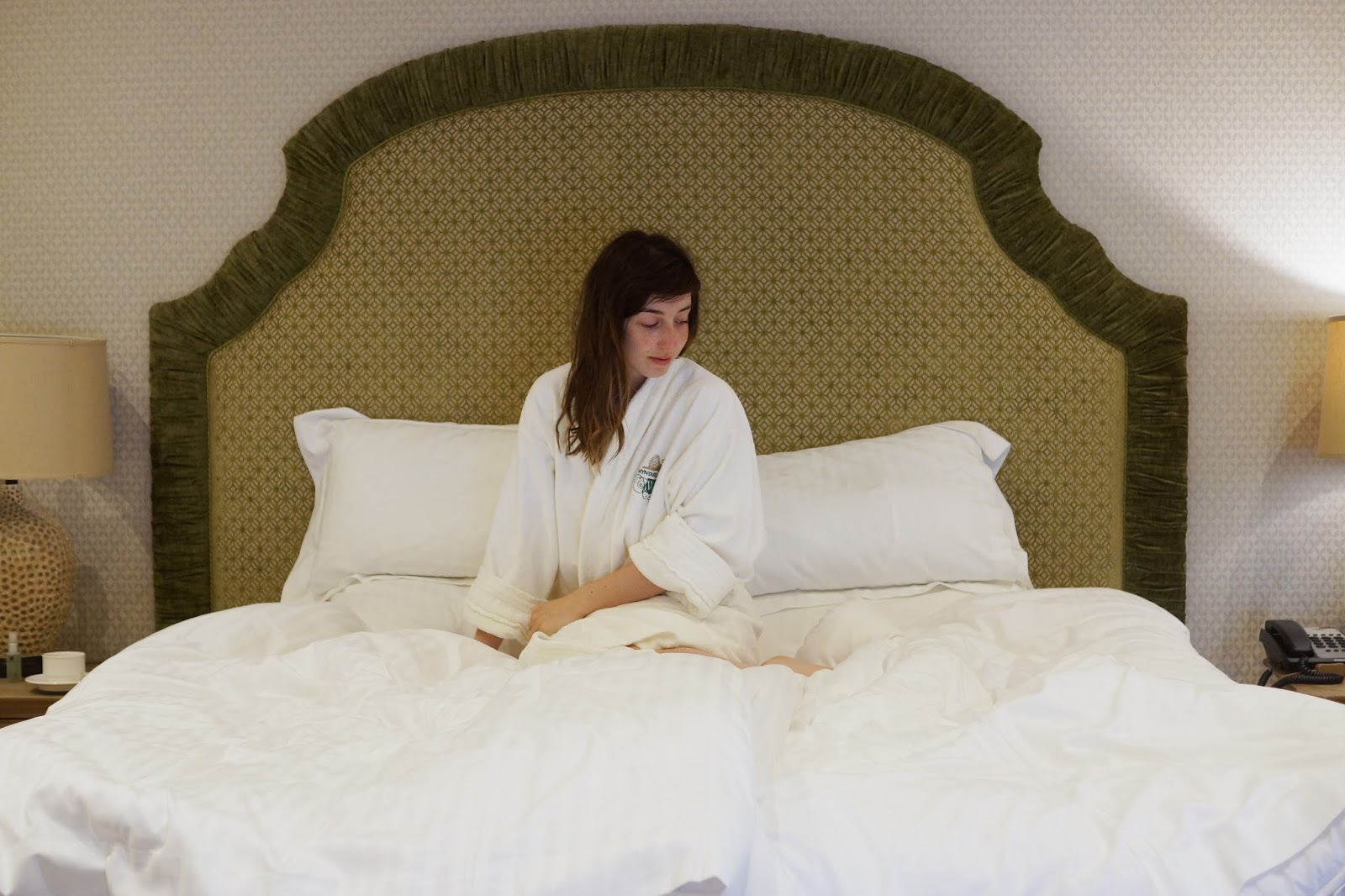 A Girly Evening at Wynyard Hall 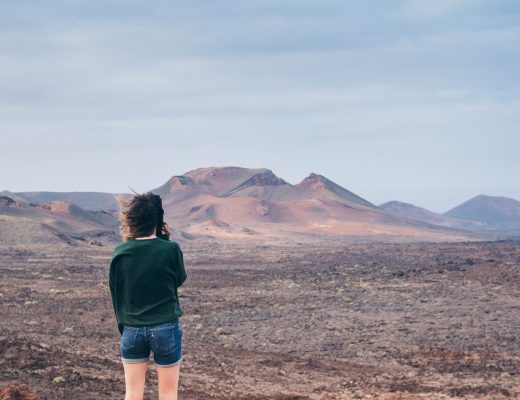 Previous Post Why you should make Lanzarote your winter sun destination 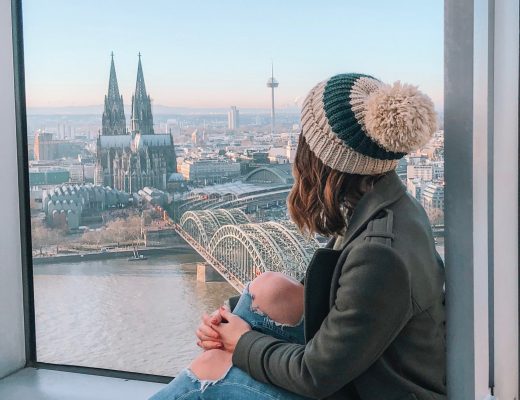 Next Post Three days in Cologne – what to do, see and eat!