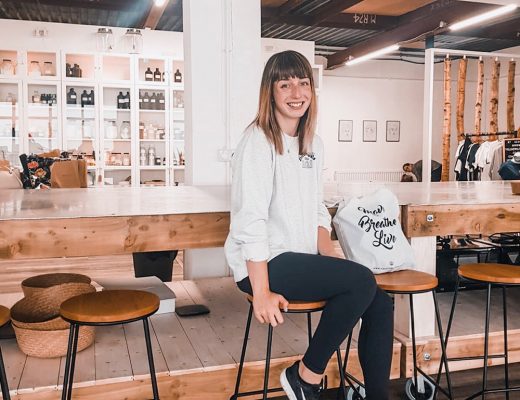 5 ways to welcome wellness into your routine 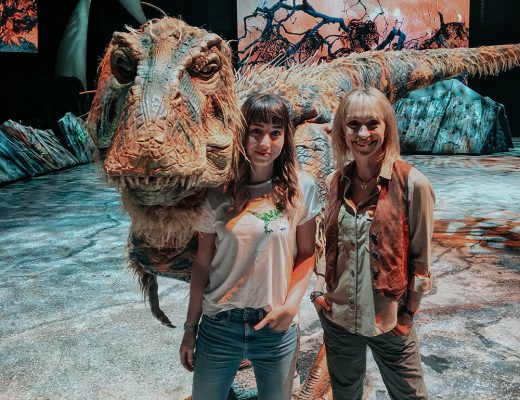