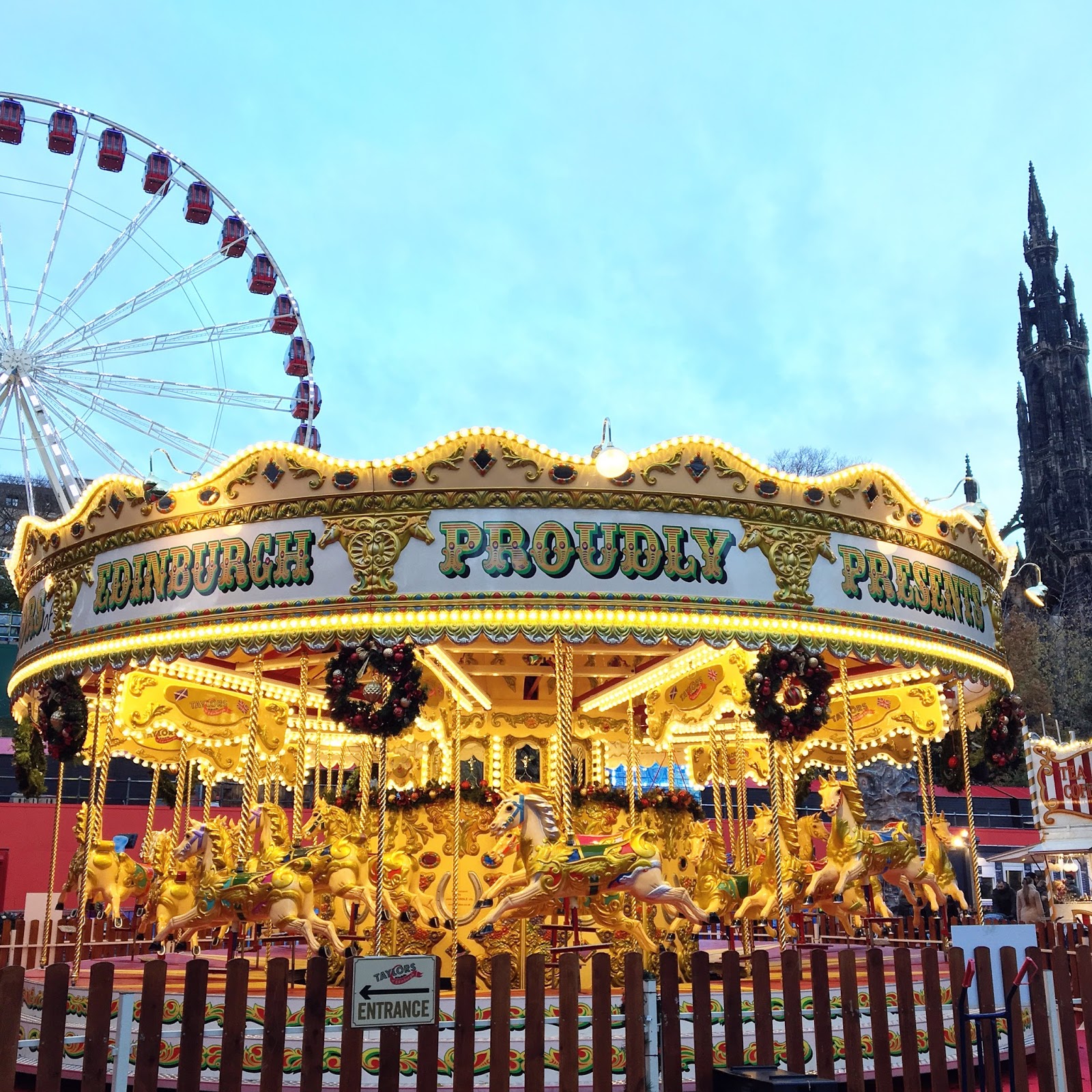 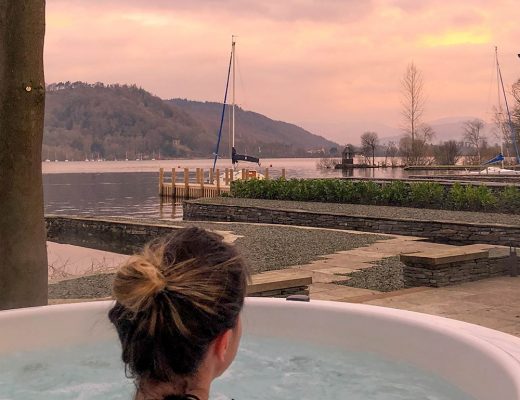 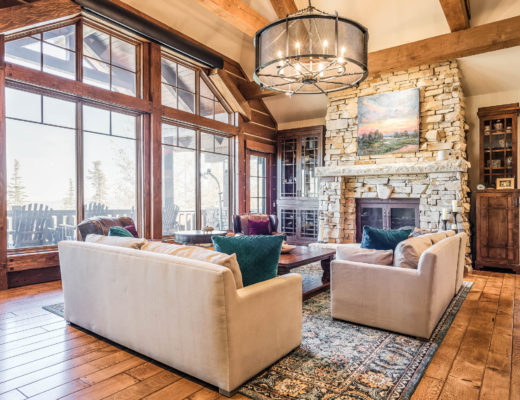 Dreaming of a Luxury Winter Retreat 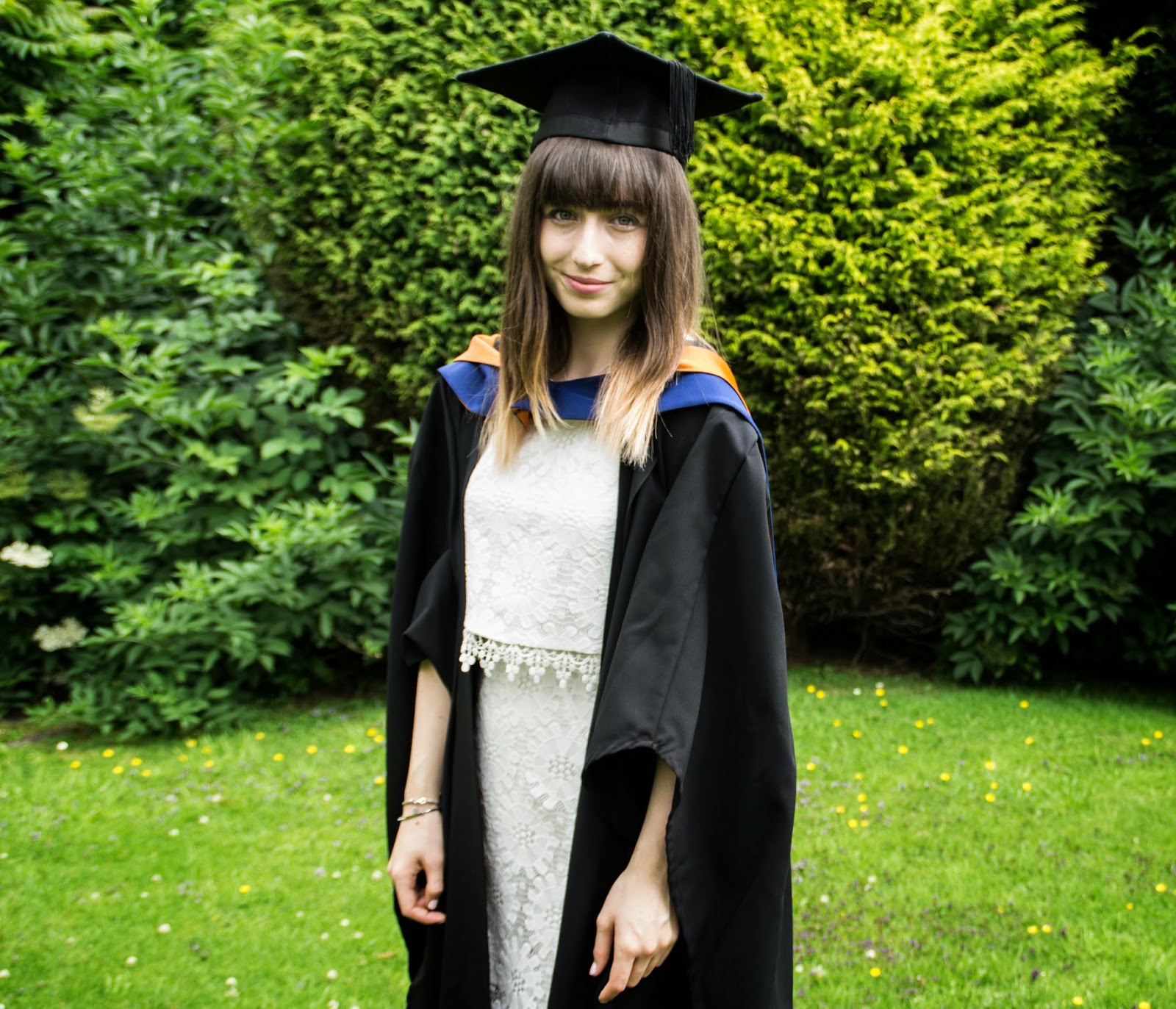 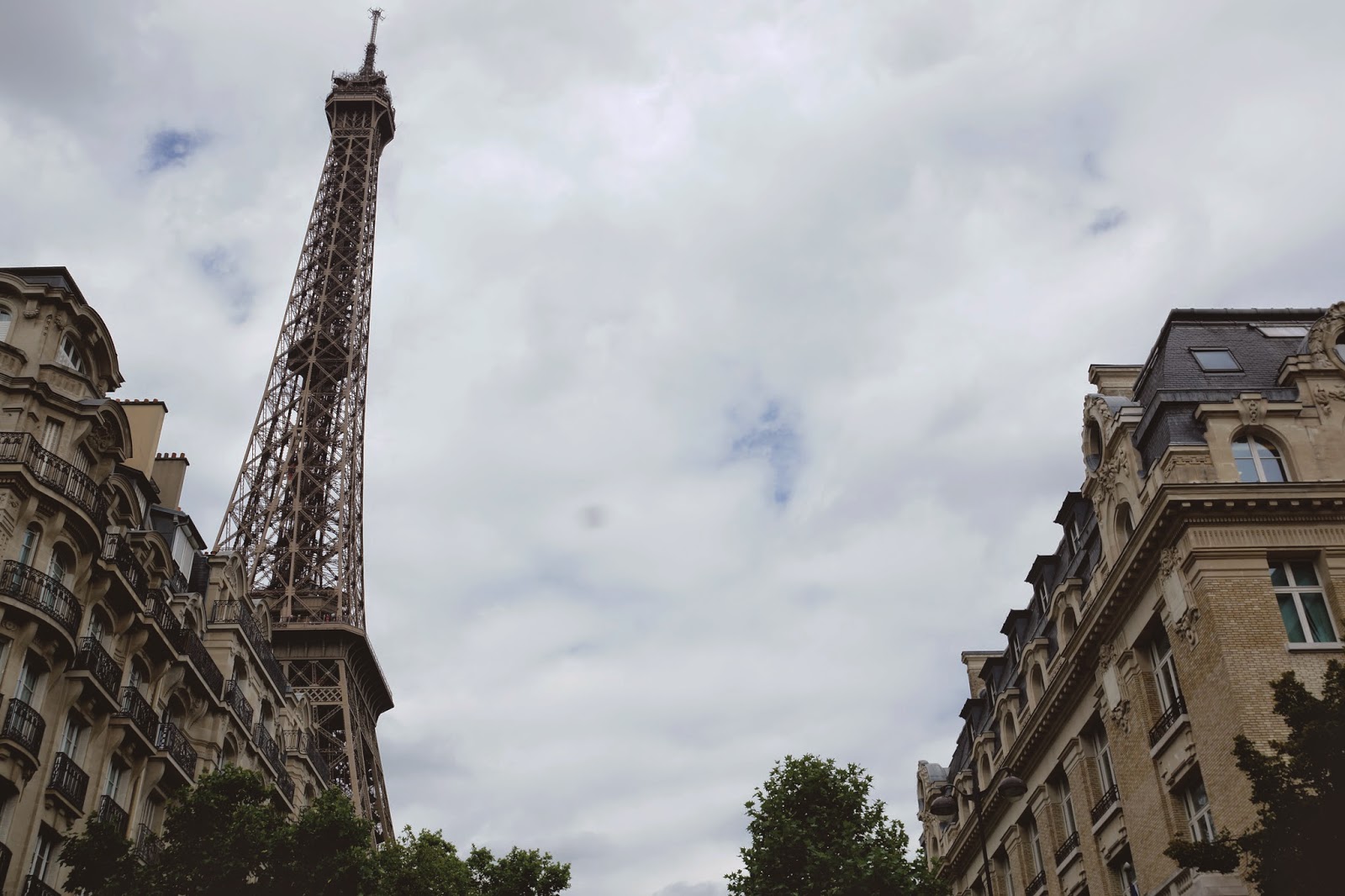