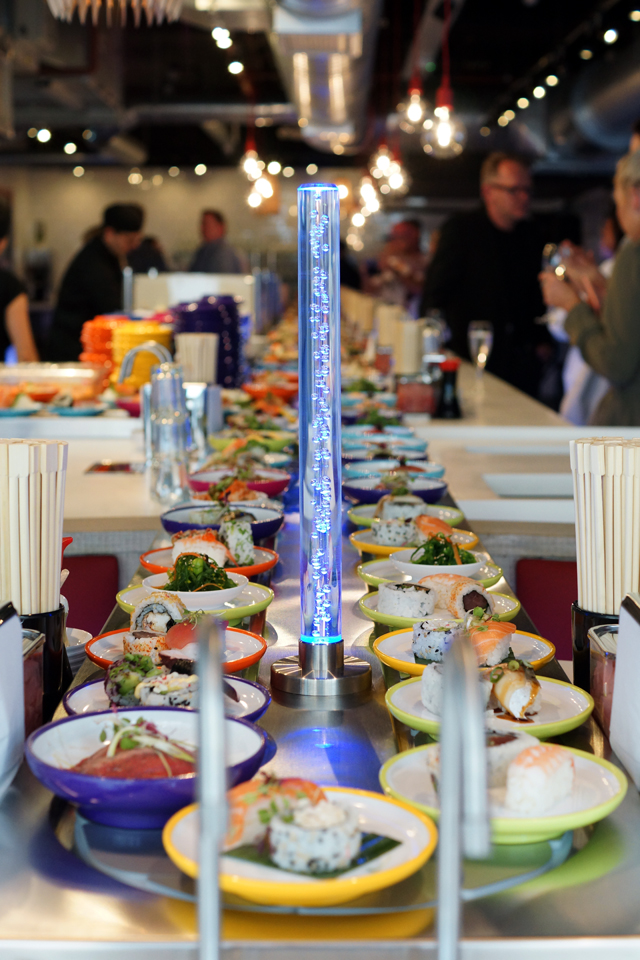 Taste of TokYo! in Newcastle 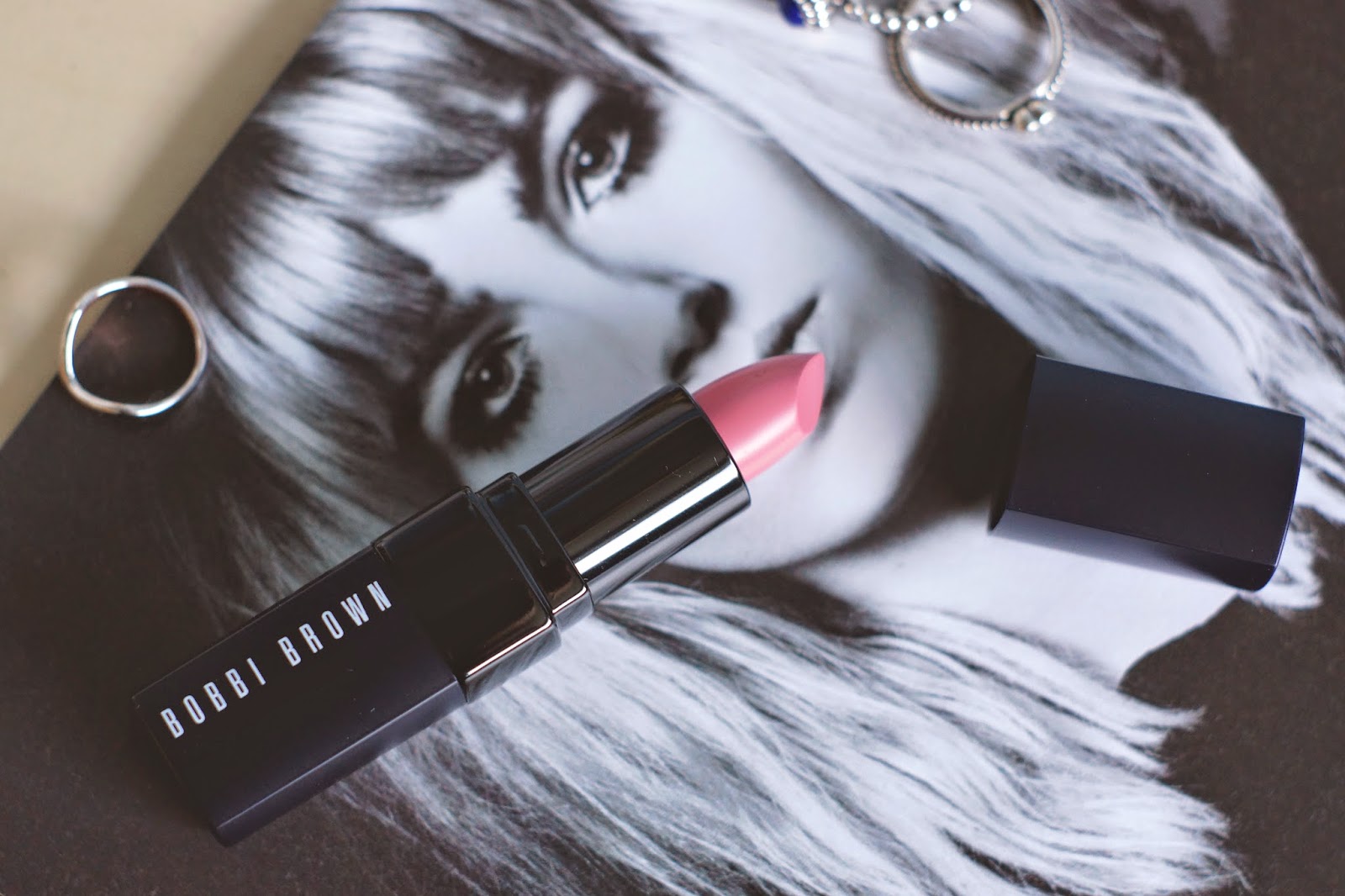 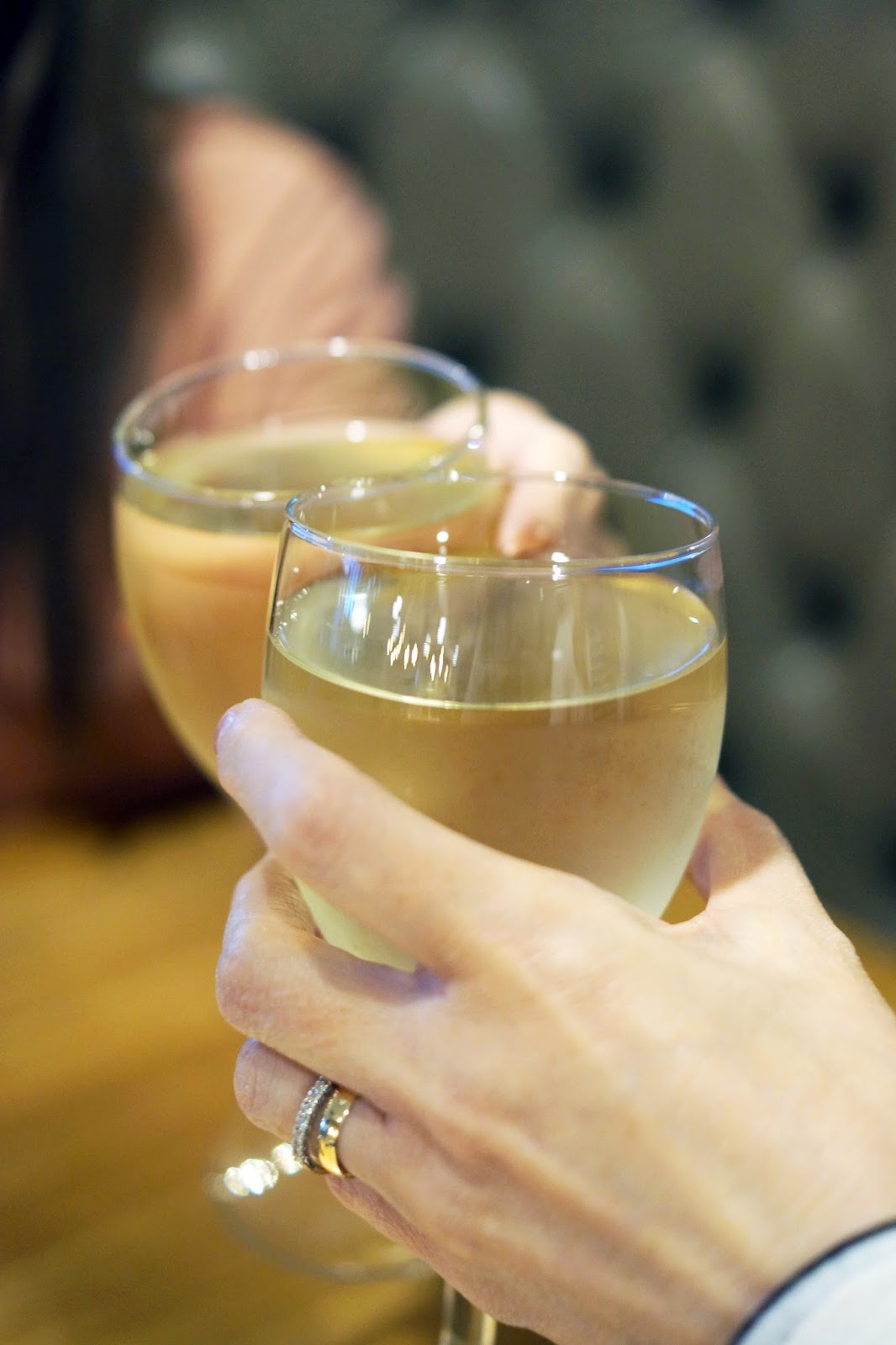 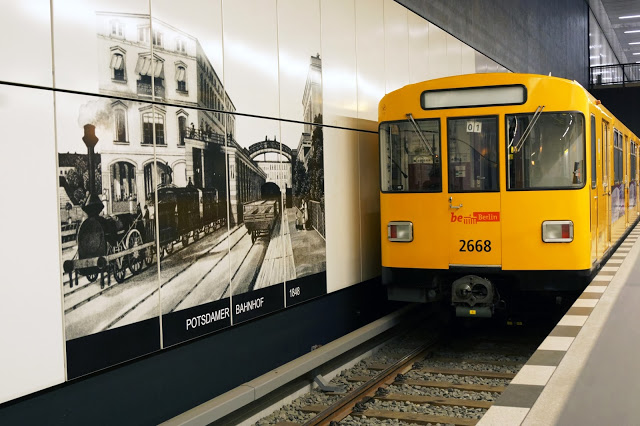